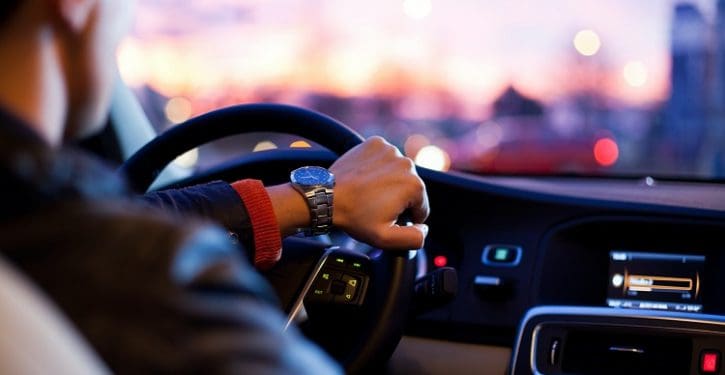 Being a victim of a car accident leaves you all kinds of dazed and confused. In the moments right after, you could have a concussion if your head hit the steering wheel or whiplash from the sudden forward/back motion of the impact. It’s difficult to get your head clear enough to do the right things immediately after it’s happened.

Here are three do’s and three don’ts for car accident victims to follow.

In most states, calling 911 is the right first action to make.

Some states have phone numbers for texting to alert them about an accident. But otherwise, contacting 911 is sensible and legally required in many states. If in doubt, get in touch.

It is impossible to know how badly you’ve been hurt in a car accident. With shock setting in, the pain of an injury is masked for a while. So, just because it’s not hurting much now, that doesn’t necessarily mean anything.

You could have sustained contusions or have zero bleeding but still have internal bleeding that must be addressed medically.

It’s always prudent to get checked out by a paramedic and in most car accidents, getting to a hospital for a proper workup is advisable. It also creates a medical evidence trail to rely on later.

While calling a lawyer may not be high on your priority list post-accident, it should be. One of the worse mistakes personal injury attorneys would attest is not contacting an attorney at all – or doing so too late after the fact.

A personal accident attorney can provide advice on what to do and how to ensure that you don’t come out worse off. Talking with Horst Shewmaker or another law firm to begin the process of getting represented is an essential step following any serious road accident.

Don’t Leave the Scene Before the Authorities Arrive

In most situations, it’s necessary to stay at the scene.

Serious accidents require the traffic cops to talk with you. Leaving the scene will only make matters worse, look suspicious, and could be breaking the law.

For profoundly serious injuries, an ambulance should transport you to a local hospital. However, this information can still be passed onto the authorities, so they can follow-up with an interview later.

Do Get the Details of Other Drivers and Witnesses

Establishing who was at fault for the accident is not always a simple matter. Another driver might realize that their insurance premiums will likely increase if they’re found at fault and their story changes during the subsequent investigation.

Getting as many details from other drivers and witnesses as possible is always useful. Taking photos or filming a video can clarify how the accident scene appeared. Also, tire tracks may indicate rapid braking maneuvers and can identify the direction of travel too. It all helps.

Don’t Leave Any Possessions Behind

Avoid leaving possessions behind. Sometimes, it’s not possible to secure the vehicle if the doors are damaged, so important personal belongings should be taken with you. Discuss this with the authorities on the scene to get authorization to do so.

Basic things like door keys, driving license, your wallet or purse, and other life essentials will be required at the hospital and after your medical release too.

When following a few sensible do’s and don’ts, it’s possible to avoid some of the worst things that come as a result of a car accident.