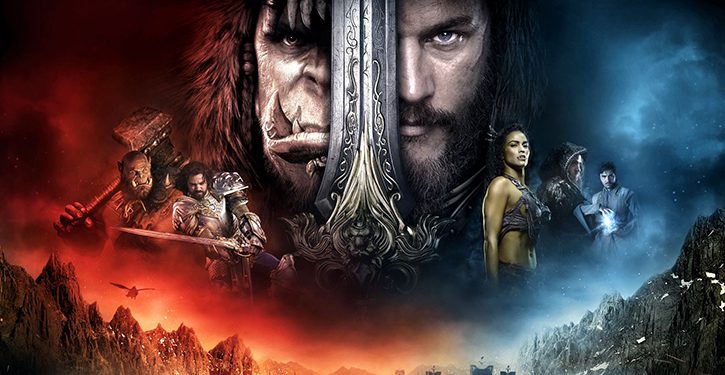 Candy Activision Blizzard, also known in some quarters as Blactivision, has announced the production of its own TV and movie studio, known as Activision Blizzard Studios, with hit titles like Skylanders and Call of Duty set to grace our screens both big and small.

The video game giant, headquartered in Santa Monica and with a turnover of about 4.9 billion is one of the leading video game companies in the world. The latest TV series and movie launch comes amid a protracted expansion plan that also features mobile games and a fan-based video game competition referred to as e-sports.

With the new TV series and movie studio, the company hopes to deploy its extensive list of characters and premises into new entertainment mediums, allowing its fans to watch new shows that include its video games, while attracting more fans. Its franchises have one of the largest audiences in the world with the desire for interacting with their video game characters even greater than ever before.

The studio launch is one of the many ideas that were highlighted during the company’s recently concluded Blizzcon festival, which was held at the Anaheim Convention Centre, California on Friday, 6th October 2015. The company is also in the process of creating a media networks section to focus on e-sports. Moreover, the company also aims to make a big push into the fast-growing consumer products market segment. However, the studio is considered to be one of riskiest endeavors in recent years, considering previous failures in the industry.

Activision Blizzards aims to exploit its large audience to reach new markets. For the first release, the company will create an animated show referred to as Skylanders Academy, inspired by the popular video game franchise under the same name.

The next big thing will be movies inspired by the Call of Duty, a conventional military shooter series with more than 100 million players so far. The first movie could be released as early as 2018. For the company, movie and TV represent a business expansion, particularly as platforms and channels for TV viewing continue to flourish. Call of Duty has been greatly successful over the years and other franchises would certainly draw a lot of fans if they are successfully turned into a movie or TV series. In addition, many of their fans would be eagerly waiting for any product made by Activision Blizzard.