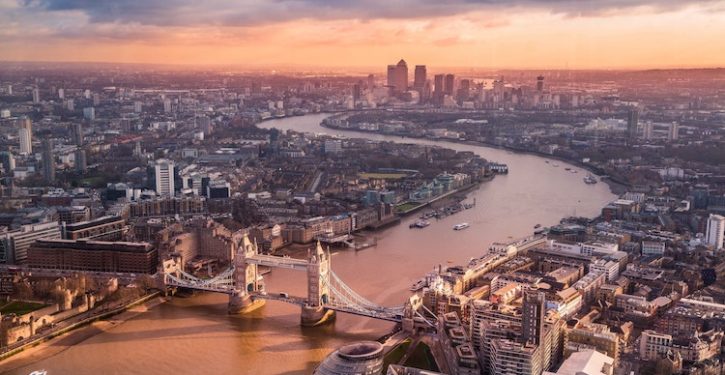 Famous London film properties and the price tag they carry

As one of the most popular cities in the world and with millions of tourists visiting the capital every year, it’s no surprise that London has been the preferred setting for many famous films. London represents everything that Britain has to offer. Whether it’s British culture, the endless number of famous landmarks or authentic architecture, the capital offers an array of backdrops for films from a range of genres.

For both the locals living in the capital and tourists from further afield, London is known for being a pretty pricey city. If you’ve ever been to London and strolled around some of the more luxurious areas such as Chelsea and Kensington, you’ll have had a feel for the types of properties on offer. Walking along streets full of elegant town houses and large properties often leaves one question crossing your mind; what price tag do they carry? A number of these locations have provided a backdrop for many famous films and with the help from research carried out by Simply Academy, we can now find out the price tag for some well-known London film properties and their exact locations.

This address featured in one of the most ground-breaking films ever released, The King’s Speech. The property played home to Lionel Logue, the famous speech therapist who successfully treated King George. The property offers 3 bedrooms and comes with a hefty price tag of around £2.5 million. It was reported that prior to filming beginning, the property’s owner Edward Davenport was offered thousands of pounds to allow the production company to use the location for filming.

This pastel pink property is one many rom-com fans will know very well, as it provided the home for Peter and Juliet in the much loved film, Love Actually. The quirky 2 bed property isn’t the most spacious, but with only Peter and Juliet residing there, it was the perfect setting. The most surprising part of this property is its price tag, as you’ll have to fork out over £2 million if you want to claim it as yours. It’s a staggering amount of money considering what £2 million pound can get you in other parts of the country. For potential buyers who prefer to rent, then you can expect to pay around £5,600 a month.

Although this property is a 1 bedroom flat, film fans often visit the location to have a picture taken with its famous blue door. If you haven’t already guessed the film, then it features in the popular Notting Hill, home to Hugh Grant’s character, William Thacker. Out of all the properties covered this is the smallest, but carries by far the biggest price tag at a staggering £5 million. The famous blue door used in the film was actually auctioned off for charity, however it was quickly replaced to help the property stand out to the films fans.

Properties in London certainly come with a hefty price tag, so it’s no surprise why so many films are set across the city. We’d love to hear if you’ve been to any of these locations or maybe one we haven’t mentioned. Share your recommendations and thoughts on social, using #PropertiesFromFilm.