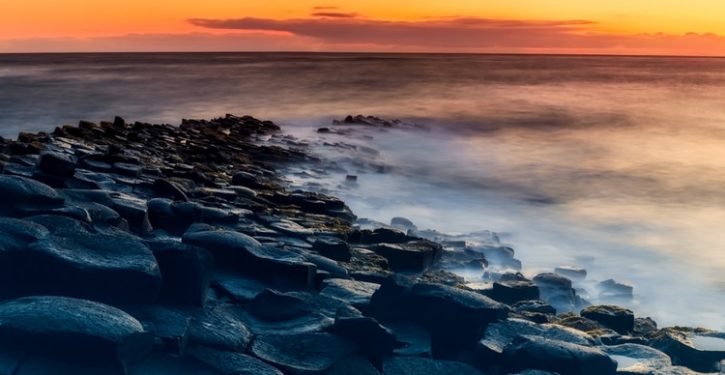 Game Of Thrones Filming Location To Visit In Ireland

Game of Thrones is probably the most popular television shows in the world, and fans of the show just can’t seem to get enough of it. If you are one of those fans that loves everything about the show, and you happen to plan a vacation to Ireland, you will be happy to know that several of the locations that the show is filmed at are in Ireland, so you should definitely take some time to visit those locations during your visit to Ireland.

One thing that Ireland is famous for is the abundance of castles, and almost every scene in the show that is shot in a castle was done in one of the many Irish castles.

Winterfell, the home of the Stark family, and the most iconic castles in the show is actually Castle Ward. It is an 820 acre castle that is used to film the Stark family’s home. The castle is open to the public, and you can schedule a tour to visit it. While the gardens and grounds are open every day of the week, the mansion itself is only open on weekends. Make sure to call ahead to find out if the mansion is open when you want to visit.

In the show, Castle Black is the home of the Nights Watch, who aren’t the most popular people at the moment. In real life, County Antrim is the location where Castle Black is built. It is located in the Northeast of Ireland, and it is known for its rugged landscape. It is also the location used to create Hardhome, the fishing village that was seen in season 5.

In the second season of the show, Theon Greyjoy went back to the Iron Islands. The dock where he was met by his sister on the show is Ballintoy Harbor, which is also in County Antrim. In the same season, Davos was rescued after the Battle of Blackwater, which was filmed at Murlough Bay.

The Twins is the home of Walder Frey and his brood, and the scene of the infamous “Red Wedding.” In real life, the Twins was also filmed in Ireland, at the Quoile River, County Down, Inch Abbey’s 12th and 13th Century structures turned into The Twins. If you are in the mood to relive the pain of the Red Wedding, you should definitely check it out.

If you are a fan of Thoros and his brothers, you should check out their hideout, which is located in Pollnagollum Cave, which is in County Fermanagh. 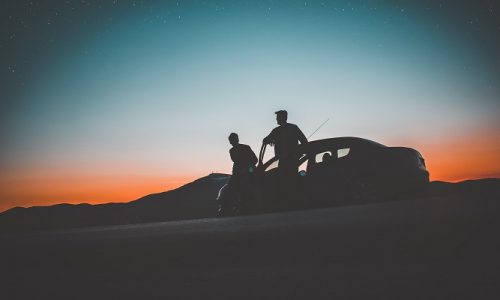 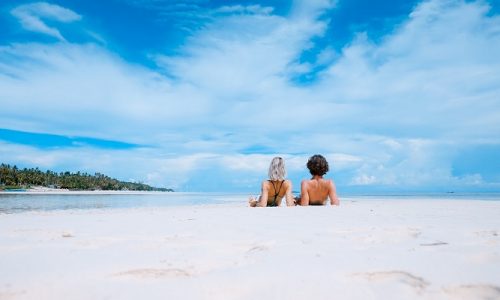