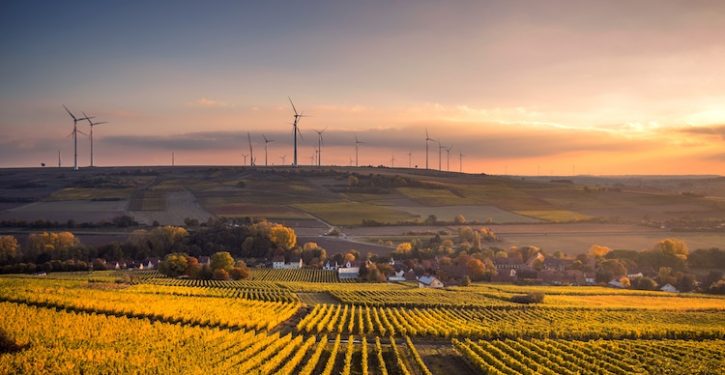 Get wise on energy efficiency this winter

But there are ways to reduce costs (and help the planet at the same time).  Here, LPG price specialists, and UK supplier, Flogas have come up with these top tips:

High efficiency is important
As and when your household appliances need replacing, it’s always worth thinking long-term and investing in an appliance with a high efficiency rating. Whilst it may cost more initially, the long-term payoff will help reduce your bills. Look out for products that score an A+ and above. An A+++ fridge for example, could save you around £190 over ten tears when compared to an A+ model.

Gaps, cracks and draughts
Draughty doors, windows and floors can be a major contributor to energy wastage. Although they might seem small, gaps and cracks have the potential to let out a large amount of heat, while allowing cold air in — impacting on your bills unnecessarily. One way to tackle this is by installing draught excluders on your doors and windows. Even keyholes and cat flaps can make a big difference, so try to keep them covered where you can. Alternatively, sealants, insulating strips and even rolled up newspaper can go a long way to ensuring heat stays in your home. Finally, double-glazing is extremely effective at keeping your home well insulated. Whilst installation can be costly, it’s a definite way to save on heating bills.

Just turn it down
When it comes to washing your clothes, choosing a lower temperature is an easy way to save money. Simply turning the temperature down from 40 to 30 degrees can be up to a third cheaper. Over the space of the year it could add up to a saving of £52. An occasional ‘hot’ wash is still a good idea though as it helps to ensure the washing machine is kept clean.

Don’t just reply on the Big Six – look around …
With utility bills taking up a sizeable chunk of household expenditure, switching energy providers could save you hundreds of pounds each year. Remember, it’s not just the Big Six that offer competitive deals, switching to a smaller energy supplier could also mean a reduction in bills. It’s estimated that 62% of bill payers didn’t switch last year, so don’t miss out on a cheaper tariff.

Save by switching off
Through habit, you may be used to using the standby button to turn off electrical appliances, when in fact it’s actually far more energy efficient to turn them off completely. TVs, laptops and mobile phone chargers are still switched on even when they’re on standby, which means they’re using energy unnecessarily. According to the Energy Saving Trust, you could save around £30 a year just by switching off appliances properly, whilst households with more gadgets could save between £50 and £80.

Think insulation
With the right insulation in place, you could be making significant savings. In fact, it’s estimated that a quarter of all heat from your home could be lost through your roof if proper insulation isn’t in place. Insulation grants are offered as part of the Government’s Energy Company Obligation Scheme, so insulating your home could be easier than you think. Alternatively, smaller ‘quick fixes’ can also help – foam tubes that cover your pipes can keep your water warmer for longer and cost just a few pounds. You can also use a ‘lagging jacket’ which fits over your boiler and helps retain heat. At around £10, they’re a cost effective way to prevent you from using extra energy to reheat water.

Hi-Tech
As we all look to slash our energy bills, improvements in technology are now helping us get to grips with our energy usage. Devices such as smart thermostats can go a long way to reducing heating bills by allowing greater control. As well as giving you the option to heat specific rooms, smart thermostats have the capabilities to learn your home heating habits – allowing you to consistently maintain the right temperature at the right time of day. Latest innovations, such as handy apps, have been designed to make smart technology even more convenient. If used correctly, it’s estimated that they could save households around £150 a year.

And for those off-grid?
For those living in rural areas off the mains gas grid, choosing an energy efficient fuel is central to keeping bills low. This can be done by switching from more traditional off-grid fuels like oil to a cleaner, greener alternative, such as LPG (liquefied petroleum gas). With the lowest carbon footprint of any off-grid fossil fuel, LPG (e.g. via a LPG tank) is better for the environment and it’s cost-effective. Its abundance of supply also makes it reliable, so you never need to worry about running out.