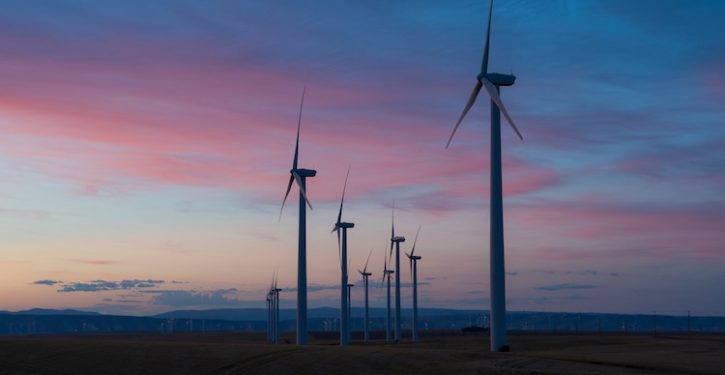 Greenhouse emissions – what needs to be done?

Throughout the UK, there are plans to reduce its greenhouse gas emissions to zero by the time we reach 2050, in a move that would see it take the accolade of being the cleanest country across the globe.

In fact, as of October 2018, around 500 million tonnes of CO2 were being emitted throughout the nation on an annual basis. Guidance from the Committee on Climate Change has been formally sought by the government about how and when the UK could bring this number down to zero though, with the move prompted from the release of a UN report which warned that CO2 emissions must be entirely stopped if dangerous climate disruption is to be avoided.

Claire Perry, the UK’s climate minister, pointed out to BBC News: “The report was a really stark and sober piece of work — a good piece of work. Now we know what the goal is, and we know what some of the levers are.

“But for me, the constant question is: what is the cost and who’s going to bear that, both in the UK and in the global economy. The question is: what does government need to do, where can the private sector come in, and what technologies will come through?”

With the help of VW dealership Vindis, we take a look at the scale of this challenge, by detailing just some of the things that will need to change across the nation to hit the target…

Dr Iain Staffell carried out the research for Imperial College London, pointing out: “Britain’s power system is slowly but surely walking away from fossil fuels, and [the quarter between July and September] saw a major milestone on the journey.”

Earlier in 2018, a record was also set in that the UK managed to be powered without coal for three days in a row (the official time stood at 76 consecutive hours). This was before a report from Imperial College London which was commissioned by Drax suggested that coal supplied only 1.3 per cent of Britain’s entire use of electricity during the second quarter of 2018 — furnaces based at coal-fired power stations throughout the country were completely unused for 12 days in June last year too.

According to a BBC News article from February 2017, the UK was needing to cut carbon emissions by 80 per cent between the date that the piece was published and 2050. What’s more, a third of those carbon emissions had been recorded from heating draughty buildings across the nation.

However, experts from the Green Building Council — a group of leading construction firms — stated in a report sent to Parliament that 25 million existing homes will not currently meet the insulation standards being enforced in the mid-century and will need to be refurbished to the highest standards. According to calculations, these findings mean that the rate of refurbishment stood at a rate of 1.4 homes needing to be worked on every minute as of the beginning of 2017.

There are many benefits, other than just cutting carbon emissions, to conducting this work. The Green Building Council’s head Julie Hirigoyen explains: “People will have warmer homes and lower bills; they will live longer, happier lives; we will be able to address climate change and carbon emissions.

“We will also be creating many thousands of jobs and exporting our best skills in innovation.”

The UK government has already acted to try and make our roads cleaner, by announcing that new petrol and diesel cars and vans will be banned across the nation from 2040.

While we may be a couple of decades away from seeing this ban come into force, it appears that an increasing number of British motorists are already exploring what’s available when it comes to alternative-fuel vehicles.

In fact, Next Green Car has reported that the number of new registrations of plug-in cars jumped from just 3,500 in 2013 to over 195,000 as of the end of January 2019. Furthermore, figures released by the Society of Motor Manufacturers and Traders highlighted that electric car sales across the UK has shifted from only close to 500 being registered each month in the early part of 2014 to an average of 5,000 per month throughout 2018.

The infrastructure in place to handle more alternative-fuel vehicles being on British roads is certainly improving as well, thanks to both sustained government and private investment. While the UK’s network of electric vehicle charging points was recorded in at just a few hundred units as of 2011, there had been more than 5,800 charging locations, 9,800 charging devices and 16,700 connectors installed by June 2018.

We may still be quite a while away from seeing all vehicles on the roads of the UK being run on alternative fuels — the latest vehicle data from the SMMT stated that the car registrations market share for January 2019 was 64.08 per cent petrol, 29.08 per cent diesel and 6.84 per cent alternative-fuel vehicles, for example — but it appears that things are at least moving in the right direction.

The UK’s ambition to reduce its greenhouse gas emissions to zero by 2050 definitely does sound like a challenge. Fortunately, some of the examples covered in this article does at least suggest that efforts are being made to ensure the nation reaches its goal.