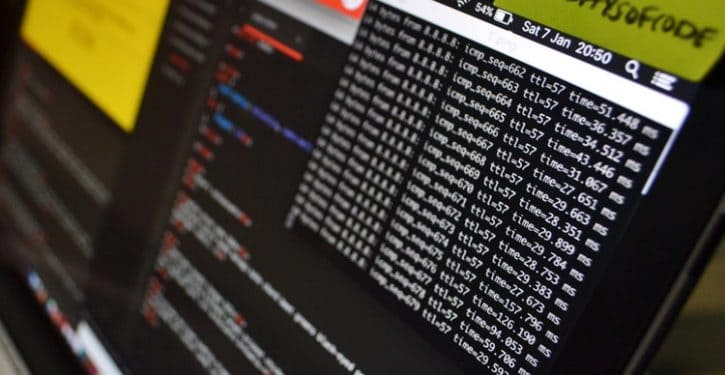 Coincheck, which calls itself the leading bitcoin and cryptocurrency exchange in Asia, claimed the hackers stole deposits of NEM made by their customers. NEM a lesser known cryptocurrency that isn’t as popular as bitcoins, but considered to me moving up in value.

According to financial experts, the theft by hackers is said to exceed the $400 million in bitcoins stolen from Mt Gox in 2014.

Coincheck also promised to partially refund the 260,000 customers affected by the theft, but didn’t say when they would do so or where the money will be coming from.

The company did promise to use its own cash to refund the customers, but the company’s $426 million on hand is 20 percent less than the value of the NEM coins that was stolen.

According to Coincheck, the hack caused a lot of distress to their customers, other exchanges and people in the cryptocurrency industry. The exchange apologized for the problems the hack caused and announced that they have stopped trading all cryptocurrencies with the exception of bitcoins.

The announcement of the hack caused the value of NEM to drop 20 percent, but it quickly recovered a few days later. The company did not immediately respond to questions about how they plan to fund the refunds.

According to the Japanese government, Coincheck will be asked to improve their security because of the hack, and the company’s response to the theft will be supervised by the government.

The hack of Coincheck is the most recent attack on digital currency exchanges. Criminals have been able to take advantage of security weaknesses at new, often unregulated companies that handle large sums of money for other people.

Henri Arslanian, a consultant at a financial firm in Hong Kong, said large scale hacks are one of the biggest risks facing the global cryptocurrency community today.

At the time of its 2014 hack, Mt Gox was the world’s biggest crypto currency exchange. After hackers stole $400 million in bitcoins, the company went bankrupt shortly afterwards. Even though it has been four years since, customers that were affected still haven’t been refunded.

The rise in price of bitcoin over the past year has also increased interest in thieves, who see the rise in price as an opportunity to make a lot of money very quickly, especially since it is difficult to trace the currencies.

Some countries have started taking precautions to prevent incidents like this. China for example, has been trying to ban the trading of bitcoins since last year, and with the latest hack, expect more countries to follow suit, which will lead to a major drop in bitcoin prices.