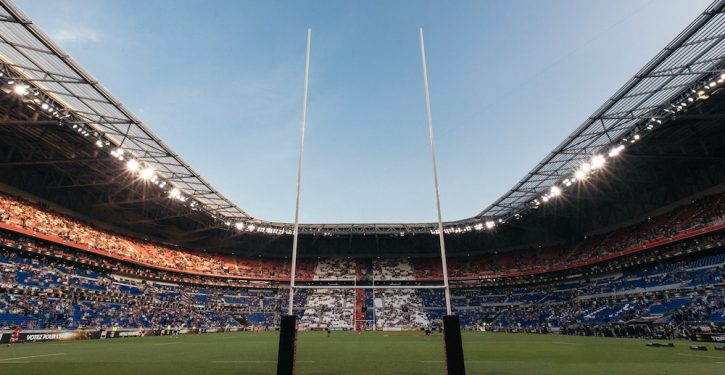 How Live Streaming Has Changed the Way We Enjoy Sports

There was a time when getting sports content required being close to a TV set, or there were no games for that day. With that also came the issue of game blackouts or content restrictions that meant the games might either not be available on the local channels, or they would only be made open to everyone several hours after the action has gone down.

Today, both scenarios have changed for the better. What changed, exactly?

Streaming Is the New Cool

People have now started turning to streaming platforms to get their games instead of having to wait for a TV. The reason for this is not far-fetched.

Besides the fact that the internet has now expanded to the point where that is even possible, there are a handful of other factors to consider:

However, with streaming apps, they can just connect to the internet from any internet-enabled device and get the same content without problems

That means getting the game on either your mobile phone while curled up on the couch or on your office computer during break.

Ushering in the new generation of sports streamers are a couple of streaming platforms like:

The amazing thing about this streaming venture is that the sports creators themselves are getting in on it too. That is why we see the likes of MLB and NHL offering their content on MBL.tv and NHL TV respectively.

Looking at all the benefits of streaming sports as opposed to having to get a TV all the time, it is no surprise that this streaming market is a huge one.

A bigger indicator of just how big the market is can be found in DirecTV which pays out a massive $1.5billion to the NFL just to show their content on the network every year. Following that, the deal between MLB and YouTube TV is also another indication – despite the fact that MLB has a dedicated streaming platform of their own.

What games can you stream?

Nearly all of the major sports you can think of. To put that in another way, you can stream March Madness Final Four 2019 live, see all the NFL touchdowns happening in real time and catch all the Golf Masters updates via the internet.

No matter where you are at the time of the games, all you have to do is tune in and enjoy!