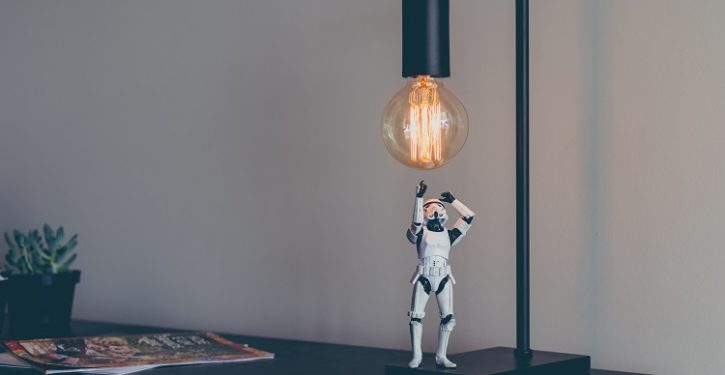 Everybody uses technology in their daily lives, but have you ever stopped to think just how it gets into your home? How does something that was originally just a concept in people’s minds become a physical piece of hardware that you can hold in your hands? If you’ve ever wondered that, you’re reading the right article.

All products start with an idea. Often this is expressed through drawings, and sometimes that can take a long time before products move to the next stage. Sometimes it takes much less time than that when the idea is more obvious (James Dyson designed a ventilator for UK hospitals in just ten days earlier this year).

After the idea has been properly fleshed out, research should be conducted on whether people would need or use the product. This is better to be done early, so as little money and time is wasted as possible. This research will include a competitor analysis, looking to see if the product already exists and how it can be improved.

In this stage, the designer asks themselves several questions about how the product should best be manufactured. This needs to consider consumer needs and economic costs. The designer should do in-depth ergonomic development and look into how the product would be used and how it can best withstand the usage. This stage will almost definitely involve the use of CAD – computer-aided design. The product becomes simulated by a computer, highlighting areas of weakness and revealing flaws that are only possible by simulating the use of the product hundreds of thousands of times.

Many designers just come up with an idea and hand it to a company like Team Technologies that simply does the development and prototyping for them. Specialized technology development companies often have their own protocols that whisk a product along the stages, enhanced by access to all the technology they need actually to build the product.

If there’s not a specialized company taking care of the development, the designer will have to sort out prototyping themselves. They will need to produce a fully functional prototype of the product design that came out of the development stage. This physical model might lack esthetics but should be functioning just as the real product is intended to. This prototype will then be tested with as many people as possible and amended until everybody is happy with the product’s ability.

After the prototype is approved, the blueprints are sent to a manufacturer, who will start to mass produce the product. Initially, the product will likely be produced on a small scale, but tech companies that are already established (like Apple) will send them out en-masse. This sometimes means that there are defects in the products that haven’t been picked up during the prototyping and development stages, and these defects can be very expensive to companies. Defects are either due to the manufacturing or the design, and if the manufacturer uses six sigma techniques its far more likely to be the design.

How to Protect Yourself While Online