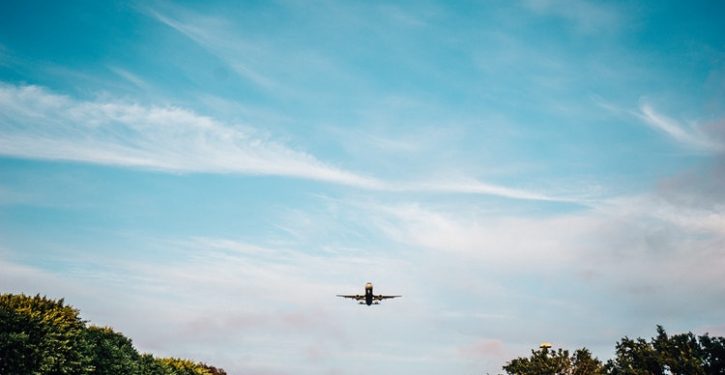 Lufthansa cabin crew strike has entered its second day in a row causing massive cancellation of its flights especially the short-haul airliners. Lufthansa a Deutsche airline which is one of the largest airline in Europe has had its cabin crew striking, it is reported that this was due to the Lufthansa airline and the union failing to reach an agreement in a row over yearly retirement benefits and pensions for its employees. The airline has been trying frantically to negotiate with the staff group as part of a saving exercise. But the cabin crew has stood their ground and hence it has caused the airline a lot in terms of economic perspective and customer trust.

It is believed that the longer the strike continues, the economic damage that will be caused to the airline might run into millions of euros. Although a correct figure cannot be ascertained at the moment, the actual economic lose will be known once the cabin crew strike comes to an end. It is not the first time Lufthansa has suffered losses due to cabin crew strikes, in 2012 for instance; the airline suffered a loss estimated at about $35 million after about 1500 flights being grounded.

This has also had a negative impact on its passengers, most of the carrier users have had their travel plans cancelled and hence inconveniencing them. As a result it has caused people to be stranded at the airports as long queues have been witnessed. Due to this, the airline would lose its customer trust as this is a sign of unreliability. Lufthansa is an outstanding brand all over Europe and therefore such a strike can easily impact negatively on its service provision to its clients. Most of the passengers whose flight plans were cancelled have been left disappointed with the airline for such an occurrence. It was also reported that some of the travellers have had their baggage getting lost in the mix up and have had to ask their travellers to go to the carrier online package tracing to get more information. This has caused them more inconvenience.

It is now a wait and see situation to see how things will turn out. According to reports, it is said that if the airline does not make concessions, the union will continue with the strike until November 13. If the airline does not take up this issue and resolve early enough, it is expected to cause more damage both economically as well as losing its reputation as one of the famous airline in Europe.