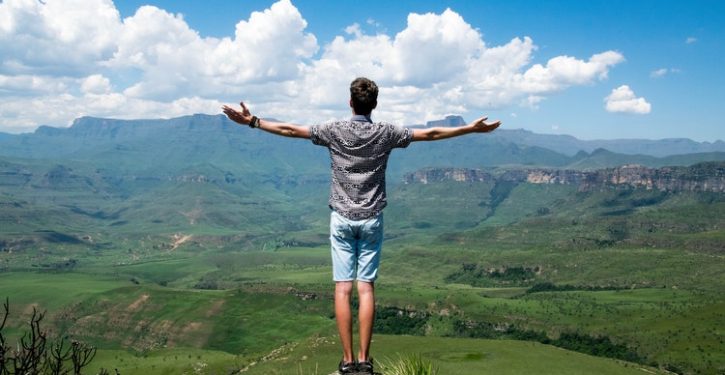 Most men want less work and more time with partner

Do you agree wholeheartedly with the statement that most men want less work and more time with partner? If at all it has been in your mind that the higher earning men are workaholics then you need to take another direction and think once more. Research from various sociologist and other professionals have shown that a good proportion of men are likely to spend less time in the work place and much more time with their partners even if it is going to cut down their income.

For the men who are the sole breadwinners, attraction of spending a good amount of time with the partners is an adamant pull as a company of the children. That has been the finding of most scientists. The great implication here is that the male Breadwinners feels more constrained from participating fully as they desire their family life. This applies to all men with or without children

Studies have proven wrong the theory that the higher Earning men are working longer hours so as to build their workplace profile and the career in total. Studies instead found that men earning the majority of household income are likely to work less as expected by many.

Survey data of more almost five thousand men across 12 European countries have been analyzed in various universities by renowned professors in the field of sociology and human resource. The results of the data indicate that around 60% of male breadwinners (those earning better than their partners) were likely to work fewer hours and spend the majority of their time at their residential or home place. The research shows that it is only 15% of these male breadwinners who are willing to work for more hours. The male breadwinners without children are very keen on working less time and spend more of their time at Home just like their male counterpart who were blessed with partners and children.

Research also indicates that men who earn same figures or figures lower than their partners or are single also wanted to work for few hours. The proportion though is lower than that of male breadwinners.

Many a times, it has been though that the higher earning man might get contented to work for longer hours simply because of the high status of the jobs that pay them well. Here, research shows that those men can afford and are willing to work for fewer hours and take a pay cut so as to dedicate more time to their partners. They are more willing as compared to the small earning male employees. More information can easily be accessed from sociological journals.