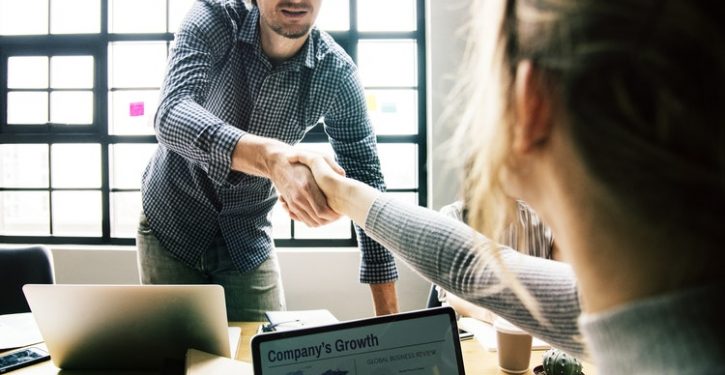 An intuitive understanding of business culture is a hallmark of many successful leaders. So-called “soft skills”, often credited with business success, can be just as influential, if not more valuable, than technical skill and knowledge. But familiarity with the rules of engagement is more dependent on localized styles of communication, including business norms, social behaviors and unspoken expectations than one might think.

If you don’t accept that your understanding of business culture is a learned skill, you will fail to recognize, learn and effectively apply the different rules found in other cultures and workplaces. While some regional differences are fairly well known and easy to pick up and adopt, others are more challenging to identify, learn and successfully deploy.

For instance, most American businessmen know that business is conducted differently in Japan. However, they may not recognize the proliferation of rigid expectations around correct business interactions, and they rarely grasp the underlying beliefs and unspoken assumptions that underlie the practices.

In Japan, the presenting of a business card involves specific gestures and posture. Westerners tend to notice the bowing, but struggle to accurately mimic the movement, and generally lack an understanding of the nuances, including the appropriate angle depending on levels of seniority, relationship and situation of the parties involved. Seating at business meetings is influenced by the space, the seniority and relationship of individuals in the room. Hospitality in business meetings and business dinners follows meaningful, hierarchical patterns of engagement.

To a certain extent, all of these rituals and customs can be studied and learned with a little effort, and foreign businesspeople are not entirely expected to conform or understand (although an effort to engage respectfully, or at least not to complain, is appreciated). There’s a second element of Japanese business culture that tends to be much harder to master. American business operates on a shockingly forthright basis when compared to Japanese (and many Eastern) cultures.

A degree of aggressiveness and individuality can be respected and seen as a mark of strength, power or leadership in America. Business transactions may be conducted genially, but ultimately rely on details being defined, negotiated and agreed upon. In some countries in Europe, such as Germany or France, the level of forthrightness or bluntness would actually come across as rude to an American. In many Eastern cultures, it is not appropriate to be so direct. In the Middle East, business transactions involve a great deal of social interaction, including eating or drinking together. In China, haggling is an art form and a sign of strength. In Japan, rejecting a proposition is not done, but gentle deflections tend to be misunderstood by American partners. In some places, business gifts follow their own rigid rules of primacy and reciprocity, and navigating the delicate balance of power and the owing of favors is its own art form.

Negotiating contracts, initiating and navigating transactions, and in particular, handling finances can be its own minefield, with specific norms and expectations for every new country or culture. Often, the best approach is to seek out a professional with a native understanding of that other culture to help teach and guide you.

Once you’ve hashed out a contract or transaction, technology at least has made the financial side of doing business internationally less expensive and involved. Use FXCompared to find the best deals on exchange rates and fees. Transferring funds digitally is the easiest, fastest and generally the least expensive approach.

It’s problematic to simply conduct business in the manner you are accustomed to and expect international business partners to adjust. Keep in mind the power and responsibility held by all members in a business relationship. If you are asking for something – a contract, a partnership, some kind of transaction – you should approach on the other party’s terms. Otherwise, you may be perceived as rude, demanding, arrogant or insensitive. If potential business partners feel offended at your regular style of doing business, or feel that you are an inferior professional because you do not understand how to conduct yourself with appropriate subtlety, your ability to make good deals and build strong relationships will be undermined.

As a general rule, you need to take the time to learn the underlying values and unspoken expectations of a culture in order to succeed when doing business. While learning a few token marks of respect can go a long way, understanding the values and thought processes behind that culture’s business practice is what can really help you to succeed. Seek out a teacher, guide or partner to help you understand and navigate business interactions more effectively, and feel free to use technology to your advantage.