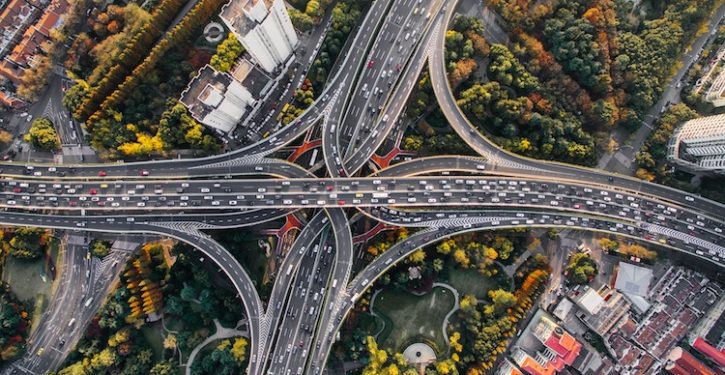 Ridiculous and Weird Traffic Laws around the World

When it comes to vehicle and traffic law, most people understand the basic laws in place governing right of way and other situations, like stopping at stop signs and red lights. These common rules of the road aren’t the ones we’re here to discuss today though. With cultures and customs being so diverse across the world, this can lead to some very interesting vehicle and traffic laws that you would never expect would even be necessary. Here are some of the most ridiculous and weird traffic laws from around the world.

You’d think it would be common sense not to drive if you can’t see the road (though with the way some people drive in heavy rain or while staring at their phones, common sense might seem like a rare commodity on the road), but in Alabama there had to be a specific law put in place forbidding driving while blindfolded.

Better Not Back That Up

In Arizona, it is illegal to drive in reverse on a public road. Having worked in auto insurance and liability claims, I honestly wish this was a law in more states.

Don’t Save the Whales

In Tennessee, it is illegal to shoot any animal or game from your vehicle unless it’s a whale. The strangest part about this law isn’t the fact that someone might try to hunt while driving, but that the exception to this law are whales. Maybe the lawmaker who made up this traffic law had an ironic sense of humor, since Tennessee is completely land locked and nowhere near the ocean, let alone whales.

Cars are Just for Show

In Saudi Arabia, it is perfectly legal for women to own cars, but illegal for them to drive.

In France, drivers are required to provide their own breathalyzer in the event they are pulled over by police and suspected of driving while intoxicated. At least they can check themselves before starting the car, if the driver is sober enough to even do so.

A New Meaning to the Word Driveway

In Oregon, drivers must yield to pedestrians when driving on the sidewalk. I’m assuming this is referring to driveways, aprons, and parts of the road that are technically part of the sidewalk but are used by vehicles, but the wording makes it sound like people in Oregon have made a habit out of hopping the curb.

There are plenty of other strange and ridiculous laws that make you just scratch your head in bewilderment. If you’re looking for information on some more traditional traffic laws, visit Marsh Blom for some more information.