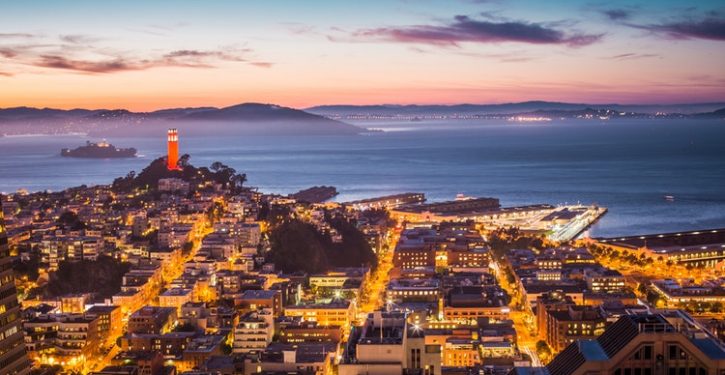 Dallas based U.S. money transfer giants, MoneyGram, the biggest rival to Western Union, announced that they were teaming up with Ripple, a blockchain firm, to test payments using Ripple’s XRP cryptocurrency.

According to reports, MoneyGram plans on using XRP to speed up and also provide a discount on the cost of transferring money using Ripple’s xRapid payment method.

Since the reports came out, XRP’s price surged and went up 15 percent to $2.22. The rise helped the cryptocurrency recover after a downward pressure that affected most cryptocurrencies due to South Korea announcing its plan to ban all cryptocurrency trading.

According to Ripple, a transaction on its network usually takes two to three seconds to process. However, bitcoin transactions take an average of 51 minutes to go through, which is something users have complained about for years.

Ripple has been in the news in recent weeks thanks to a sharp rise and drop in its price. It temporarily overtook Ethereum as the second most popular cryptocurrency by value, but dropped significantly soon after.

According to Brad Garlinghouse, the CEO of Ripple, companies like MoneyGram are a valuable resource because they make transfers between friends and family member easier from anywhere in the world, and also provide other services traditional banks don’t offer.

Garlinghouse added that partnering with MoneyGram will show how effective XRP is in lowering costs for money transfers between family and friends.

The partnership with Ripple will also allow MoneyGram to maintain its share of the money transfer market after facing competition from new generation money transfer services like TransferWise.

In a statement, MoneyGram CEO Alex Holmes said that blockchain technology is changing the way businesses did things and encouraging innovation. He added that Ripple is one of the industry leaders when it comes to blockchain technology and his company looks forward to using xRapid to make money transfers faster and cheaper for their customers.

Ripple previously announced a partnership with American Express and Santander to work on a blockchain program to speed up payments made between the United Kingdom and the Unites States.