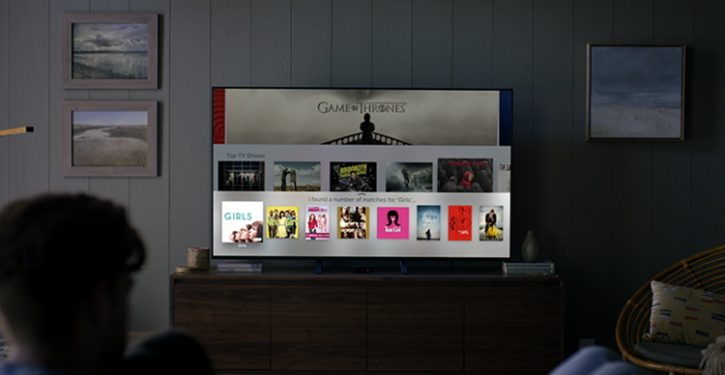 Should You Upgrade To The New Apple TV?

Apple TV old version was updated in 2012 when it operated along with iPad 3. The new version was launched in 2015 sharing the same stage with iPad Pro. Apple TV has therefore won the trust of many clients based on its cutting-edge features and its long operation period in the field. If the whole bundle has worked for you, should you upgrade to the new Apple TV?

App Store
Comparing the old Apple TV to the new one, the latter has an App store. This is clear that more games and apps can be accessed. The best part of it, Apps will no longer be limited to trustees such as HBO, Netflix or JSON templates alone. Now what can be run with iPhone or iPad can be supported with the TV set. Most of the Apps are focused on offering TV based entertainment services; examples are channel support and other television services.

Looking at the games, the old Apple TV supports AirPlay games with which a few choices are optimized for it. The new version however allows one to play the games natively. These are among the few reasons why should never miss having an upgrade.

Apple Remote
If you haven’t interacted with the new Apple, you should consider embracing the new Apple remote feature that is absent in the old set.
Features
• 2015 Apple TV: Siri, menu, lithium-ion battery (rechargeable), Bluetooth and infrared, home, play and pause, glass trackpad, volume up and down, accelerator and gyroscope.
• 2012 Apple TV: Infrared, menu, play and pause, buttons for select, four direction pad.
The old remote just lets one to click through the menus while the new remote enables one to have specially crafted control features; media playback, games and apps can be controlled effectively.

Search and Siri Options
The old Apple TV allows its users to have a single click of an item in the search system at a go. The new one though lets one access a wide range of services in an instance. We are referring to facilities such as iTunes and Netflix, among others. Siri can also be used as Apple’s virtual personal assistant.

Price
Apple TV has availed its amenities for those who want to enjoy the best gaming experience yet at a cheap cost. iTunes and iOS integration has also been enabled, letting the customers acquire unconventional services. Its price comes in different configurations. That is:
• 2015 Apple TV, 64 GB- $199.
• 2015 Apple TV, 32 GB- $149.
• 2012 Apple TV, 8G- $69.
The prices vary depending on the storage capacity. It’s important to therefore evaluate the most appropriate package for one’s convenience.

Verdict
There are various features linked with the new Apple TV. If you are in need of various games and apps assortments, new remote, universal search plus Siri, higher frame levels, audio channels among other potent specs, consider having an upgrade.