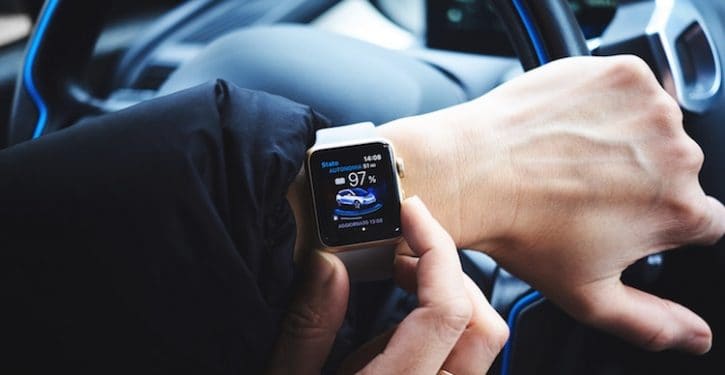 The best three apps for drivers… download them today

One of the wonderful aspects of the smartphone is that it has opened us up to so many useful and handy apps. In fact, Statista estimated that 197 billion mobile app downloads were made in 2017 alone. Given that the current world population stands at just under 7.7 billion, this means that around 25 apps are being downloaded for each person on Earth in a year. Astounding or what?

To give you a helping hand with downloading the most useful and life-changing apps for drivers… join specialist VW service plan providers: Vindis, as they outline their top three.

We begin with a pair of smart driving companions which both carry out similar functions. However, the choice of which one you download will depend on the type of smartphone you have.

If you have a device with an Android operating system, then you’ll be wise to enhance your gadget with Android Auto. This smart driving companion essentially means that while you’re behind the wheel, you only need to mutter ‘OK Google’ in order to…

Apple CarPlay functions in a similar manner to Android Auto and is made for iOS smartphone. Featuring Siri voice control, here’s just a few things you can do once you open the app:

In effect, you can remain connected without taking your focus away from the road!

Sick and tired of your mobile phone losing internet connection just as you’re hitting a busy city centre that you’re unfamiliar with? We’ve all been in this nightmare situation, but the HERE WeGo app should mean that you never need to go through it again.

This is because the app allows you to safely download offline maps of the UK and other countries — including France, Spain, Italy, the US. This means that you can be navigated to your destination even when you haven’t got an internet connection.

The app even comes in handy when you’ve left your car at home, as it’ll inform you of carsharing opportunities nearby whenever you need it and can call a local taxi too so that you never need to worry about being stranded in an unfamiliar city.

If it isn’t your sat-nav losing internet connection at a vital moment that will get you stressed while driving, then not being able to find a parking space once you’ve arrived at your destination surely will. Again though, help is at hand — this time in the form of the JustPark app.

This award-winning service has been praised at the 2017 British Parking Awards and Richard Branson’s 2015 VOOM event. The app itself has made up a database of 1.4 million parking spaces, off-street parking options (think car parks, private spaces and even driveways) and on-street parking possibilities (that’s stretches with parking meters and free parking zones).

JustPark doesn’t just come in handy when trying to find a space, however. You can also reserve a guaranteed space and pay for the spot via the app using either a card, PayPal or either Apple or Android Pay services. You’ll even be provided with easy-to-follow instructions and directions to the space once it’s reserved.

Make driving a lot less stressful and road trips much more entertaining by downloading these apps onto your smartphones without delay!