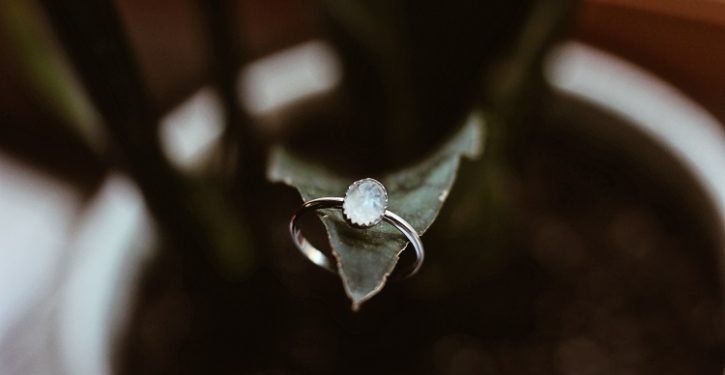 The many uses of quartz in modern life

Of all the minerals on Earth, it could easily be argued quartz is the most versatile. Quartz is used in everything from jewelry to work surfaces to the production of computers and watches.

Handy then that it also happens to be the world’s second most abundant mineral and is found in abundance on the planet’s surface.

Quartz is a chemical compound

Quartz consists of one-part silicon, two parts oxygen, and is extremely hard and tough-wearing. Indeed, on the traditional Mohs Scale, which measures hardness, Quartz has a durability of seven from ten (for reference, diamonds register at ten).

Quartz can be found in abundance in mountain ranges and is also the primary constituent of river, beach, and desert sand. Although it is found worldwide, the world’s leading quartz producers are Russia, Japan, and China. However, many European countries also have significant quantities (e.g., Belgium, the UK, France, and Germany). Quartz crystals often also feature minor impurities, including potassium, lithium, sodium, or titanium, leading to slight color differences and making many variations attractive as a jewelry item.

The multiple uses of quartz

Quartz possesses many unique properties that make it invaluable in producing a huge range of every day (and not-so-common) modern-day items.

Quartz crystals: As well as being highly durable, quartz crystals also possess the ability to vibrate exceptionally precisely. This makes them ideal for the production of high-accuracy time-keeping devices and radio/television transmitters that need to broadcast signals at exact frequencies. Not only that, but quartz crystals are also widely used in all sorts of high-tech items, including watches, TVs, computers, cell phones, and electronic games. If a device needs a precise oscillator to function, chances are it will feature quartz.

Quartz in jewelry: Quartz stones are commonplace in jewelry items due partly to its hardness and ability to buff and polish so well. Popular stones include rose quartz, amethyst, citrine, and smoky quartz.

Quartz in the home: Again, due to its durability and stunning shine when polished, quartz is widely used in kitchen and bathroom surfaces. Companies like the World Stone Group specialize in producing quartz and granite worktops and surfaces – both extremely hard-wearing materials and stunning addition to any home. Also, sandstone, a widely used building material around the world, is composed mostly of quartz.

Quartz for healing: Quartz is believed to possess healing qualities, and practitioners believe placing crystals strategically around the body can have a therapeutic effect by helping focus the patient’s energy.

Quartz in foundries: Because quartz is highly resistant to chemicals and heat (it has a higher melting point than most metals), quartz is frequently used in foundry molds for the pressing and shaping of hard metals.

The incredibly varied use of quartz sands: Quartz sands feature in multiple recreational pursuits, including volleyball courts, bunkers on golf courses, and baseball fields. Sand quartz is even used in the production of putty, paint, and rubber.

Despite being found in relative abundance across the planet, quartz has had economic significance for many centuries. Even the ancient Greeks were attracted to its qualities, and quartz stones held great significance in the stories of Adonis and Aphrodite as well as being used by Cupid to instill romance and love in the mortal world.

Today, the mineral has significantly more practical uses – but it would be tough to imagine life without it.