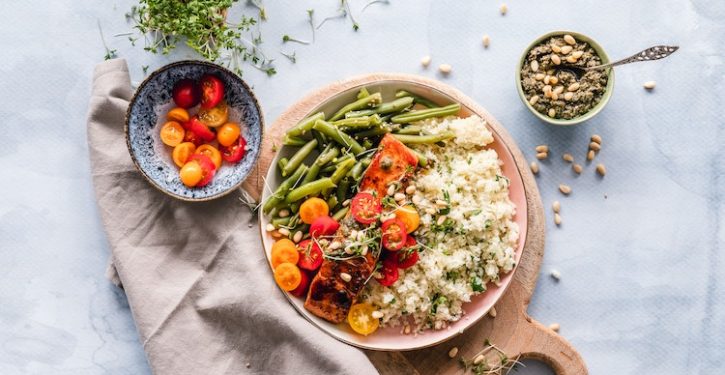 The Widespread Use of Fillers in Food

Can we trust what we eat?

The majority of consumers are aware that additives and fillers are widely used in food production. Adding artificial substances during the manufacturing process is commonplace for a variety of reasons, ranging from enhancing taste to bulking out the size and weight of products.

Today, our food is cheaper than at any point in history; we live in an age where a cheeseburger can cost less than a carton of supermarket tomatoes. However, while most of us appreciate a bargain, one can’t help but wonder if the driving force in the production of our food has become more a question of economics rather than quality.

For example, in meat products alone, additives are estimated to reduce costs by as much as 10-30%. The use of additional substances drastically reduces the cost of food production leading, in turn, to increased profits and lower prices on the shelves.

So, what exactly are ‘fillers’ – and, more importantly, should we be worried about them?

By far, the easiest way to increase the size and weight of a product is to add an additive ‘filler’. The practice is most common in the meat industry, where it’s relatively easy to bundle additional products into the final package.

There are three main types of fillers used across the meat industry:

The use of fillers in pet foods

Somewhat ironically, pet food manufacturers seem to do a better job of providing high-quality foods for animals. Despite what you may read online, there is considerable evidence that the majority of elements considered to be pet food fillers ingredients are, in fact, a valuable source of nutrients to the animal.

The future of fillers in food production

While manufacturers continue to search for increasingly inventive and novel ways to minimize manufacturing costs, the use of fillers and additives will remain widespread in the production of many of our most popular foods. So long as demand remains high and consumers continue to buy lower-priced goods, major supermarkets (and, of course, manufacturers) will be incentivized to produce food at the lowest cost possible.

Ultimately, the food production industry is just like any other business and profit remains central to its existence. If the idea of artificial product in food repulses you, the simple choice is to vote with your wallet and choose products which avoid them.

Demand will always dictate supply and the future of fillers in food lies with very much us – the end consumer.