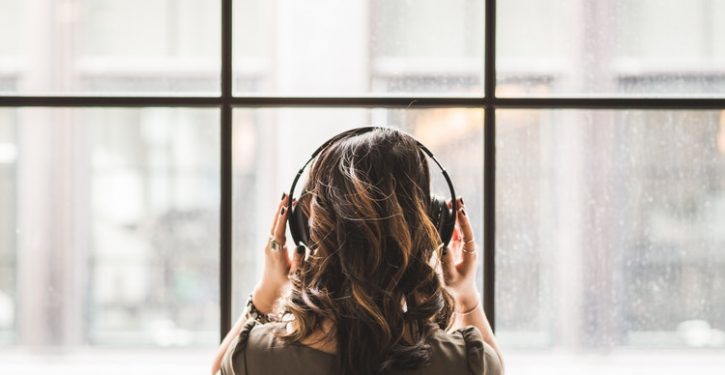 If your subscription to Spotify or Tidal increases in the next few months, you can’t blame it on the streaming services getting greedy and capitalizing on their popularity because this time, it’s actually not their fault.

According to reports, the Copyright Royalty Board recently made a decision that will make streaming services pay more for the music content they provide their customers.

The decision by the CRB is a blow to streaming services, who had come together to fight the case brought in by the National Music Publishers’ Association and the Nashville Songwriters’ Association International.

The CRB board, which consists of a panel of judges, are in charge of making and interpreting rules related to the collection of royalties by performers, writers and publishers.

The latest ruling will likely change two things. The first thing is that the new revenue sharing rate has been increased to 15 percent instead of the 10.5 percent under the previous deal, which is 50 percent
increase.The second thing the ruling changed is that music publishers and writers will now have a choice of getting paid the 15 percent revenue sharing rate or the total content costs. They will receive whichever is the higher amount between the two.

Since the cost of content is negotiated separately between the streaming services and record labels, the music publishers and writers will be able to make some free-market decisions, which can help them get even more money than they were with the old deal.

After the decision was announced, David Israelite, the CEO of NMPA, said he was thrilled the CRB decided to raise the rates for music publishers and writers, which he said was the biggest raise in CRB history.

Israelite also said the decision will let writers benefit from any deal their record label makes in the free market.

With the ruling, streaming services will be paying significantly more for the content they provide, which is a blow to the music streaming industry, especially Spotify, which is planning on an IPO. It is also bad news for consumers, who undoubtedly will be paying more to subscribe to these services as they try to offset their costs.