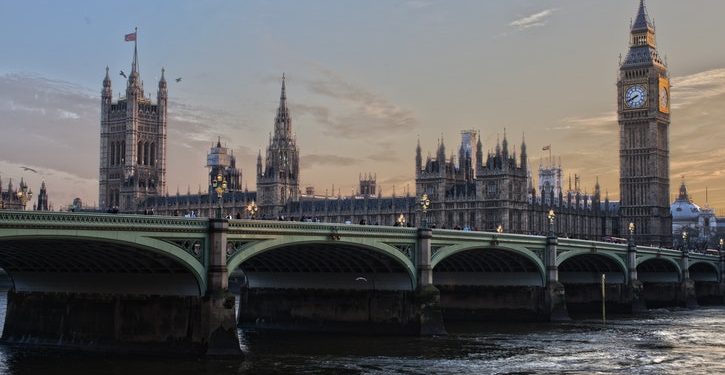 UK economic growth edges up in three months to October

There was some good news recently for the UK economy, as the latest data analyzed by a think tank called the NIESR (National Institute of Economic and Social Research) seems to suggest. According to the NIESR, Brittan’s economy has attained a bit of a momentum and increased the speed of growth during the three months preceding October. Their data suggest that the economy of the country grew for 0.6 percent, which is an increase compared to the three months before then, when the ONS (Office for National Statistics) attained that the three-month period ending in September saw a growth of 0.5 percent.

Even though the growth is very limited, it continued a positive trend started in the first quarter of 2015. During the months of January, February and March, the UK economy grew by 0.4 percent, while the second quarter presented growth figures that are 2.6 percent larger compared to the same period in 2014. More importantly, the ONS figures showed that the GDP per capita, which is the economic growth spread out over the entire British population, was almost back to the levels seen before the economic downturn which began in 2008. The third quarter of 2015 shows a growth that has continued for 10 quarters in a row now, which is the reason why so many analysts believe that it will continue into the fourth quarter of 2015.

Naturally, the same news was met with optimism in other corners of the UK’s financial landscape. Now, the Bank of England disclosed that they also expect the UK economy to grow at a rate of 0.6 percent during the fourth quarter. But, because of the interconnectivity of the UK economy, especially when it comes to imports, the Bank of England also warned about possible fallouts from any global economic slowdown. Even though they did not name names, analysts believe that they hinted towards China, which created huge ripple effects on the global markets earlier in 2015 when they devalued their national currency. Since then, the Juan has stabilized and China is promising a substantial growth in the coming years, but it seems that the UK, as many other western nations, is weary of the prospect of the Chinese impact on a possible new global economic slowdown.

Currently, however, it seems that the growth should remain in a decent range, at least till the beginning quarters of 2016. According to the economic experts, the same growth it helped by inflation that drives spending and general business activity, but is also aided by the low prices of oil. Because of this, it seems that 2015 will continue to provide growth for the UK economy.