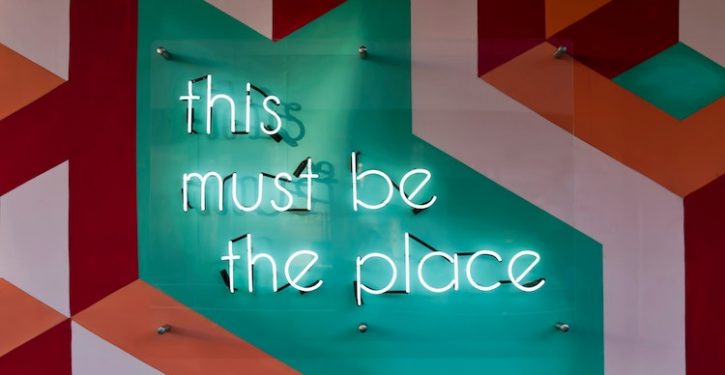 In March 2019 the unemployment rate in the UK hit a 44-year low. In an interview with The Guardian, John Philpott, the director of the Jobs Economist consultancy, noted: “Nobody seems to have told the labour market about the mood of Brexit-related economic uncertainty which has gripped the UK since last autumn.” Miners strikes, recessions, and political pandemonium, which included the worst parliamentary defeat in history, all compounded the unlikelihood of a four decade long economic depression turning itself around — it has however.

Between December 2018 and January 2019, a further 222,000 heads entered the UK workforce, contributing to a record high employment total of 32.7 million. The same report drew upon commentary from senior economic analyst at the Resolution Foundation Stephen Clarke, who insinuated: “the encouraging growth is benefiting women and those traditionally left out of the labour market.” The statistics are certainly there to back up the philosophy in regard to the gender gap. Take Scotland for example— the tartan nation saw a 1.7 per cent rise of women in employment from 2008 to 2018, rising from 68.4 per cent to 70.3 per cent. As of December 2018, the UK employment rate was the highest it has been since records began back in 1971, with 9.0 million women working full-time and 6.3 working part time.

That said, despite all the obvious positives in regard to employment, with fewer vacant roles comes increased competition. As of 2017, the UK boasted 14 million graduates in the labour market — more than a fifth of the UK population — with three quarters of all graduates now achieving a 2:1 classification or above. For the twenty-something slice of the population who have finally said farewell to education, finding a job can be a rather tedious task and an often-fruitless endeavor.

While the digital age has certainly made the job search easier, some online application processes can be difficult to navigate. With thousands of avenues to help refine your exact job search including job title, company, and location, one can become entangled fairly rapidly — enter the extensive aid of a recruitment firm.

In this article we examine the best way to utilise a recruitment agency and everything they have to offer, analysing the main reasons why you should consider them as a viable option when on your path to career success.

You may feel that the recruiter doesn’t have your best professional interests at heart, however, they have a task to complete as well. Matching the right candidate to the right role is their overarching goal, so allow them to take the lead, unless, obviously, you feel genuinely unhappy about the vacancies that they are leading you towards.

Upon entering the world of work, we are all taught the value of making relevant industry contacts, and some people even rely on these connections to help them to secure their next position — and making yourself familiar with a company can prove advantageous. Approximately 118 candidates apply for any given job in the UK, with 20 per cent or less of these individuals advancing to the interview stage. If you apply for a role without any prior contact with the firm, your CV and cover letter will arrive with those other 117 applications and face a rigorous application process. Recruiters will often already have built a steady relationship with the line manager within the firm which you are applying to, therefore they will be able to communicate directly, promoting both you and your attributes. Likewise, Collingwood note how 80 per cent of all jobs are never actually advertised, however, if you had an ‘inside man or woman’, they would have an ear to the ground in regard to upcoming vacant positions.

There’s no such thing as a little white lie

We are all guilty of covering up or slightly exaggerating when it comes to our employer, however, when a recruitment agency asks questions regarding capabilities, happiness, needs, and wants, take the chance to be completely honest. Realistically, if you don’t want to work in certain area, tell the recruiter — they aren’t going to judge your preferences. Similarly, if there is a company you have set your sights on, speak up — this is your future, so it is important to be assertive. A study by iNews discovered that 55.6 per cent of Brits are dissatisfied with their job.

When applying for jobs, one of the most frustrating aspects is a lack of communication. One of many harsh realities when hunting for a new career is the fact you will often post applications and never hear from the company again. The role of a recruiter, however, is to get you a job, therefore they are likely to be far more responsive and determined when it comes to interacting with employers. On the other hand, you should also try to maintain regular contact from your end, as you’ll need to provide the recruiter with plenty of relevant information when required. Answer phone calls, reply to emails, and complete paperwork before the recommended deadline — this will show to both the recruiter and employer that you are keen.

Whether you are a recent graduate, or in the middle of changing career, the above guide denotes some of the primary reasons why opting for a recruitment agency will help find the recipe for success. If based you are in the North East of England, contact your local Newcastle recruitment agency today and unleash your potential.