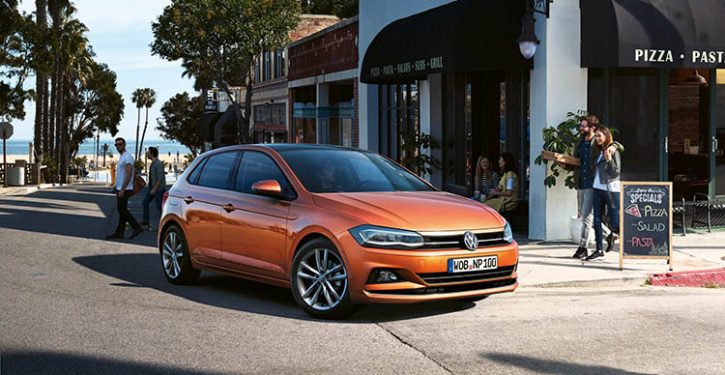 VW to Compensate Some US Car Owners

Volkswagen which is one of the leading car manufactures in Germany got into trouble when the public found out that the diesel engine vehicles which they claim was pollution free was not actually true. This was actually the biggest scandal that have ever engulf the company in its 78 years history after the company admitted that they manipulated the emission test data on its diesels vehicle that they widely sold in the United States and Europe. VW admitted that over 11million of its cars were equipped with defeat devices, a software that allows cars to cheat in emission state making them appear cleaner than they are actually are.

However, in a bid to clean their name from angry public, VW has announced that it will compensate some car owners both in Europe and the US. In a statement released by the company, they said that they are preparing to compensate American owners of diesels cars that were intentionally programmed to give false data emission tests. The company said that they are doing so as part of the good will program and the payout will include $500 with no restrictions and a second disbursement of $5000 to $750 which will follow after a month and car owners will be limited to use the cash at the VW dealership. Under pressure from German regulators, the company also said that it will begin fixing over 482,000 diesel cars that were sold in the United States as from February next year. The regulators also expects that VW to present a software fix for vehicles with two liters engines involved in the recall by the end of November.

The company said that it has posted its first quarterly loss in at least 15 years. The company which had previously said that it will set aside over 7.3 billion USD to cover the cost of bringing the vehicles that were installed with illegal software to compliance with the standards of emissions that have been put in place also admitted that it understands the impact of carbon emission into the environment meaning that they have to allocate more money than what they have already set aside.

However, the company was very clear that it will only compensate some US car owners who were affected by the car emission problem. They urged their customers to be patient with them as they find a ways to solving this problem and they promised that it will never occur again.