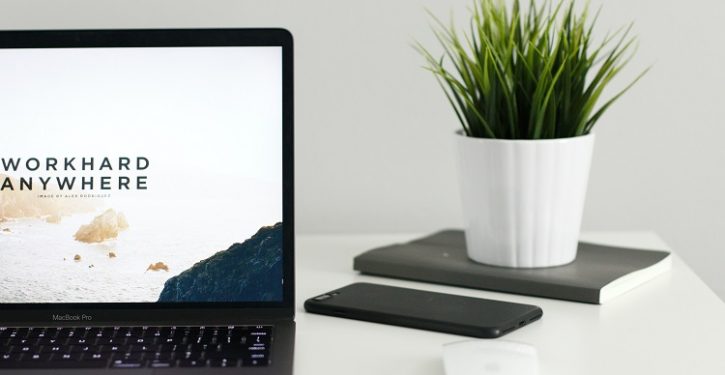 In its short 30-year lifetime, the Internet has transformed our lives like no other technology in history. The web has come to shape how we work, how we shop, how we view media and even how we communicate. In fact, it’s quite hard to think of any area of modern life that doesn’t involve online tech in some way, shape or form.

A lot has changed, a lot has stayed the same

Fast forward 30 years and, while much has changed in the way the web works, a surprising amount has remained kind of the same, including the underlying coding language used to make web pages – HyperText Markup Language (HTML). That said, HTML has evolved considerably over the years and its latest incarnation, HTML5, goes far beyond the basic code used on Berners-Lee’s first site.

Web design is much more than just ‘design’

While web designers often come from a traditional graphics background, actually the differences between graphic and web design are stark. Traditional static design (e.g. designing a magazine) does not need to take account of interactivity. The reader simply picks up the magazine and flicks through pages. Web design, on the other hand, needs to consider the user’s journey through a site, taking account of the user experience.

To make an analogy, the different skills are almost like those of painters and architects. A painter might produce a beautiful image of a building – but an architect has to think about how people will use it. Each might produce incredibly detailed images but only the architect considers the practicalities of use.

A web designer is the same – responsible for producing aesthetically-pleasing, yet fundamentally useful, design work. Throw in the concept of multimedia – i.e. the fact that websites can also feature video, animation or interactive content – and it’s clear there is a world of difference between the two disciplines.

To fully understand how web design differs from traditional graphic design, it’s often useful to consider how websites are developed.

Web design typically involves three distinct phases, drawing on the skills of both designers and programmers. Companies like Bluelinemedia.co.uk will draw on a variety of different abilities when designing a website.

In the first phase, a designer will be given a brief to complete – say, for example, a brochure website for a car manufacturer. The designer will first study any existing logo, design guidelines or color schemes preferred by the company to get an idea what complementary palettes to choose. Thereafter they will usually draft a wireframe – a very simple (often sketched) drawing showing the location of main elements (e.g. logo, primary image, navigation menu, text headings and styles etc). Often this will be passed to the client or bosses for approval.

With the key page elements of the site determined, the designer will then set about ‘fleshing’ out the wireframe with actual images, graphics and text – usually in software like Adobe Photoshop or similar. Normally, three draft pages are produced for the client’s approval – the home page, an example of a typical content page and possibly the contact page.

Presuming the client is happy with the draft pages, the designs will then be passed to the programmers – the team responsible for making a website interactive. It’s quite rare to find people capable of design and programming as each uses entirely different skillsets – different parts of the brain even. Programmers tend to possess strong mathematical, logic or scientific skills where designers are almost always more on the creative and artistic side.

With everything already agreed by the client, the programmers take over, splicing up the static graphic and adding code so the page can become a functioning, interactive website. Also, most modern websites are powered by a database and Content Management System (CMS), allowing the clients to make updates to their pages – and, again, requiring the skills of programmers. 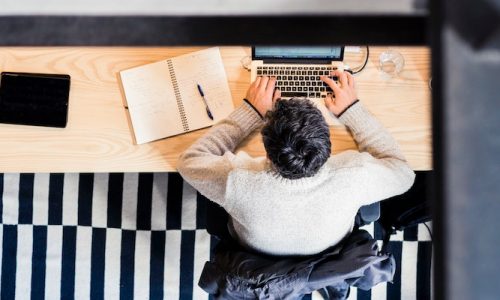 How to Protect Yourself While Online