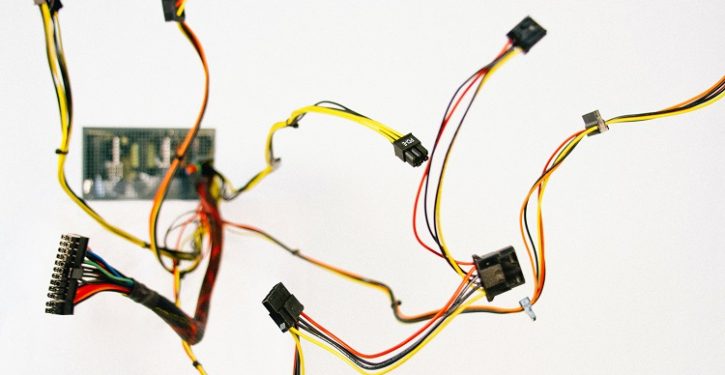 Why Surface Mounted Resistors are Best for Circuit Boards

As technology improves there is more than ever being built and it is all getting smaller. Printed circuit boards (pcb) have shrunk to the extent where it is now widely recommended in the industry to use surface mounted resistors. There are a number of advantages to this and it is worth knowing this information whether you are a keen electronics hobbyist or designing state of the art electronics tech for a multi-national concern.

The pcb market is significant with all manner of circuit boards out there, some are bound to be lower quality and cheaper products. For your business success you need to determine which one is right for you. Find the right quality with a pcb lookup using a recognized component distribution site. The PCB is generally considered the backbone of tech and applications and as such the manner in which yours are put together and whether they use Surface mounted resistors will matter. Make sure you get it right.

Whether you are a hobbyist, a serious inventor or working in industrial design. It is important to keep abreast of current trends and make sure that you are able to compete and engage with the electronics design place and marketplace.