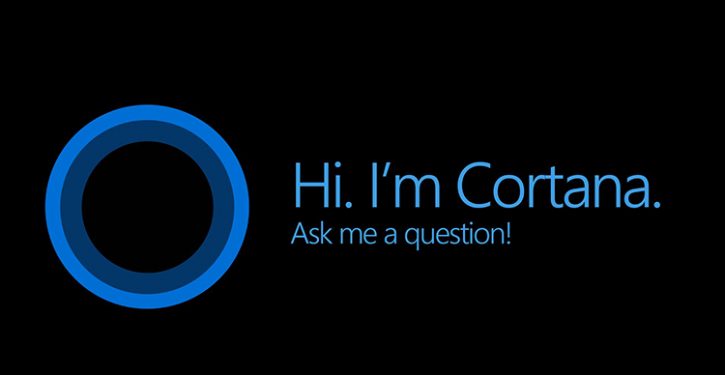 Smartwork A few days ago, Microsoft launched Windows Cortana for iOS that’s to be tested with a few users preferably those in China and US before it’s finally let out to the market to the other users. According to Jennifer Reynolds (Microsoft’s spokespersons), the full app is at its last stages of production and is slated for release before the end of this year.

Selected testers are going to get the app in a few weeks time and Microsoft will be monitoring them closely while releasing updates with a view to improving the functionality and features of the app. All these can actually be termed as the final test and tune ups before the app is fully released. The reason for targeting insiders is because they are already in touch with Windows and of course, Cortana.

For the last six months, Microsoft has been internally conducting Cortana for iOS alpha tests and from the observations and results obtained, the app apparently works and in fact, resembles its Android versions and Windows 10. However, it is expected that it will bring some new features and better functionality than what users are currently used to. This has been termed by analysts as a grand entry to the Beta territory. Do you think that’s truly the case? Whether it’s true or false, the fact is that Insiders of Windows have openly expressed their enthusiasm over the opportunity to have it put on test. Let’s hope that the Apple is going to work with Microsoft and Google to allow Cortana’s complete integration.

Users who will gain most from the app are those with iPhones but are comfortable and have invested in the stack of Windows. It’s important to note that Cortana on iOS is not a replacement of Siri. It is addictive to it. What the company is seeking is just a test of the much awaited Cortana beta for iPad and iPhone as it gears up to the users. So as a user and an enthusiast, do not let your life be confined to a single device and so is your digital assistant. Last August, Microsoft availed its Cortana digital assistant to users of Android and is now on the process of availing it for iOS though as a test before it is fully released for use.

Users wishing to give it a try on their iPhones have the freedom to sign up for the program. A limited number is needed.