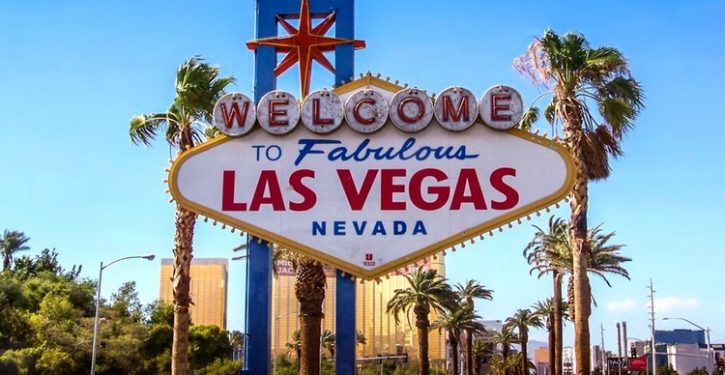 Steve Wynn, the casino mogul recently accused of sexual misconduct, stepped down as the finance chairman of the Republican National Committee.

Ronna McDaniel, the chairwoman of the RNC, issued a statement saying she had accepted Wynn’s resignation.

The 76-year-old Wynn, who was handpicked to be the RNC’s finance chairman by President Trump, is facing allegations of sexual misconduct after the Wall Street Journal published a story quoting several alleged victims of Wynn’s.

Wynn issued a statement in which he called the allegations both preposterous and a distraction.

The Vegas mogul is accused of harassing his female employees and pressuring some of them to perform sexual acts on him.

A waitress at one of his casinos said that Wynn harassed her for over a year before she finally agreed to have sex with him.

Even though the waitress said she had sex with him willingly, she said she did so because she felt she had to and was worried about losing her job.

A woman, who worked as the manager of a cleaning crew for Wynn, told the Las Vegas police that Wynn had assaulted her. The woman said Wynn had called her and told her to meet him at one of his clubs, and when she got there, he was angry and got physical with her, injuring her arms in the process.

The woman sued Wynn asking for damages to repay her medical bills, but since the suit was for less than $50,000, it went to arbitration.

Since the woman did not have a lawyer, the case, which went on for four years eventually ended in Wynn’s favor.

The woman was fired from Wynn’s resort in 2009, and has struggled to find work in Las Vegas ever since, due to Wynn’s influence in the state. After losing the case, she was also asked to pay some of Wynn’s attorney’s fees, which led to her filing bankruptcy.

At the time, Republicans asked their democratic counterparts to disavow Weinstein and return any donations he made to their campaign. Several democrats ended up returning the money after turning their backs on Weinstein.

Now, the Democrats are asking the Republicans to do the same thing and return the money have received from Wynn.

Wynn has been a big backer of Republicans in the past and has donated more than $2.5 million to the Republican Party since 2012.